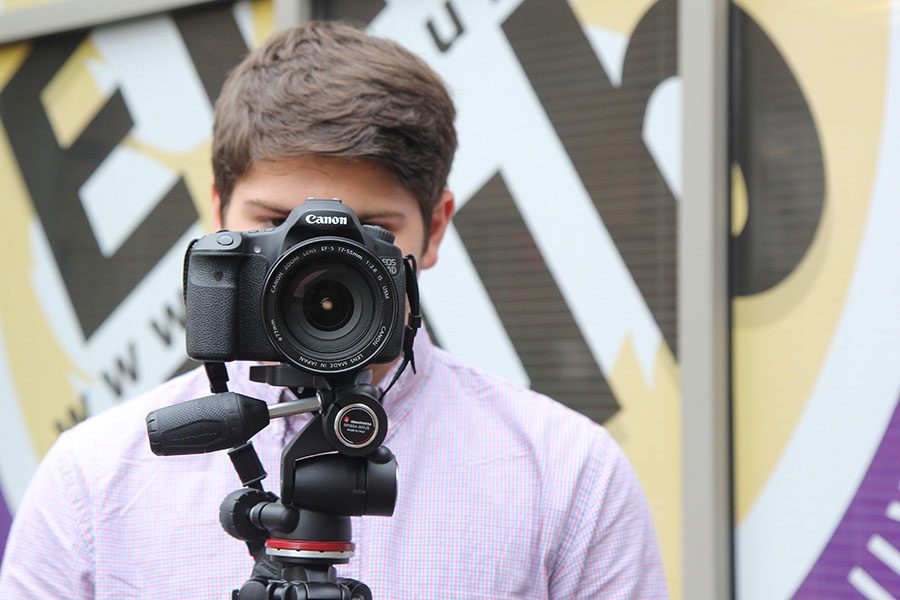 Opinions: From the desk: We the press

A free press is the cornerstone of a democracy. I strive to be an ethical, independent journalist in an age where questionable practices haunt professional journalists. I have way more bad journalism role models than good.

Brian Williams has been caught lying to the American people on multiple occasions throughout his career, yet he still serves as a chief anchor for MSNBC. In 2015, he stepped down from “NBC Nightly News” after allegations came out about how he exaggerated his experiences in the Iraq War.

Earlier this year, the American Press Institute conducted a study about the public’s opinion on mainstream media. The results were astounding.

Only six percent of Americans say that they have a “great deal of confidence” in the press.

We live in an age where we choose our facts: if Donald Trump loses, then the election is rigged. That’s what he and his campaign are saying right now. What an ignorant claim. The truth should not be up for interpretation.

Donald Trump is losing in every single national poll right now. That’s not biased. That’s just fact. The media doesn’t cover Trump’s scandals more than his successes because they want him to lose. They cover it that way because he has more scandals than he does successes.

Unfortunately, people are devaluing all the hard work that goes into strong journalism.

The academy award winning film, “Spotlight,” came out the past year highlighting the incredible story of a group of journalists who fought to expose how the Catholic church knowingly covered up the abuse of thousands of children by their priests. Those reporters struggled through writing that story personally and professionally but did so to give a voice to the voiceless.

Journalists don’t want to be portrayed as heroes. They simply want to be able to do their job– as tedious and critical as that might be.

It’s ironic how two of the public’s most relied-on professions, journalism and politics, are also the public’s source of greatest disappointment and disenchantment.

That’s like a child having a deep distrust of their parents. Their reasons may be justified, but a child still needs them around. America, we have some family issues.

For the past three years, I’ve been taking classes within the journalism program. Under the guidance of Mrs. Elisha Strecker, I have grown and developed into a capable, relevant journalist.

Real journalists go out and get the story. They talk to people on the street, do hours of research, and try to find the truth. It’s a hard job in a rapidly-changing medium.”

Mrs. Strecker is always telling us to “be better than the mainstream media.”

For the longest time, this always bothered me. Why should we strive to be better than the professionals?

Every morning before heading to school, I sit down with my family and watch News Channel 5. Those newscasts and headlines have become as synonymous with breakfast as my daily Cheerios and orange juice.

While I am always intrigued by the interesting stories going on in St. Louis, I understand how hard it is for so many people to listen to the news without being utterly skeptical.

Recently, CNN did a story about the heroin problem at Kirkwood High School. The problem was real, the story was compelling, and the footage was pretty, but none of the facts stated in the video had sources to go along with them and two people cannot tell the story of an epidemic.

In many ways, news organizations have become the center of a really bad inappropriate joke. You want to laugh, but you’re actually really concerned.

Real journalists go out and get the story. They talk to people on the street, do hours of research, and try to find the truth. It’s a hard job in a rapidly-changing medium.

In many ways, this is similar to my mother. Often times I only see the final product of her hard work without realizing all the laundry she folds, plates she washes and bills she pays in order to keep my family in line. Just as my mother is essential to maintaining my household, compelling journalism is necessary for maintaining American democracy.

As print newspapers die off, editors across the country have to begin moving their staffs online. News organizations must walk a fine line between good ethical coverage and bold, viral, exaggerated headlines.

It’s easy for journalists to sell out. Whether it’s not staying impartial, taking too many endorsements, or not fact-checking all their information, up-and-coming reporters often take the easy street because that’s the one that leads to success.

Too often that’s the one that also contributes to our society’s widespread skepticism towards the media. Many of my friends can barely name three journalistic sites that they trust to be truthful.

On almost all news websites there is a section from sponsored advertisers. Instead of making these areas look like ads, they are formatted to look almost exactly like any other section or article.

The New York Times calls this “From Our Advertisers.” Fox calls it “Sponsored Stories.” CNN calls it “Paid Content.” And The Washington Post call it “Paid Promoted Stories.”

In the American family, this is the one rich uncle we only talk to in order to get a check on our birthday each year. Do we really want him around? No, but we want his money.

Obviously, social media is a good way to communicate news with one another, but without unrestricted investigative reporting, the line between fact and fiction can become blurred.”

It’s often difficult for casual readers to discern these biased advertising articles from the well-researched, hard-hitting news. This within itself doesn’t compromise a journalist’s ethics, but it opens the door for readers to question exactly how much of the information they read is truthful.

That’s a big problem– not only for people like me who may want to major in journalism but also for our country.

United States citizens get almost all of their knowledge from television and internet sources who get their information from articles written by reporters. Every time I want to know something, I google it. Google then links me to stories written by–you guessed it–journalists.

Obviously, social media is a good way to communicate news with one another, but without unrestricted investigative reporting, the line between fact and fiction can become blurred.

Take the recent clown hysteria, for example. Despite the obvious lack of evidence, news outlets immediately clamored to the story and by covering it spread it. There was hardly anything out there to talk about, but the public clung on to it like a newborn baby. We have Twitter to thank for that.

When I look at countries without this freedom of the press, it’s clear to see what can happen when the press doesn’t do their job. Fraud, crime and deception are all common side effects of a disconnect between the public and the people reporting on them.

It’s the job of my peers and me to stop that from happening. As student journalists, we the media need to be better than the professionals today, so we can have better comprehensive coverage tomorrow. 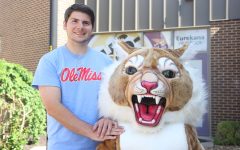 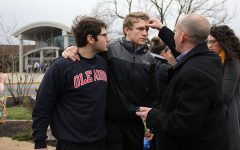 Opinions: From the desk: Brotherhood 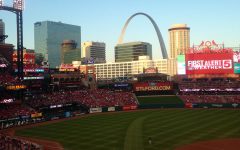 Opinions: From the desk: A city vision 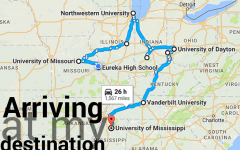 Opinions: From the desk: Arriving at my destination 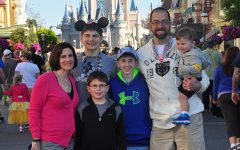 Opinions: From the desk: Magical moments 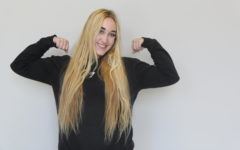 Maddie Nemkovich: How to be unbothered 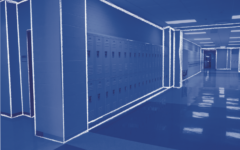 Missouri women are disproportionately impacted by the wage gap, poverty, and domestic violence. Missouri politicians routinely sacrifice reform on the... 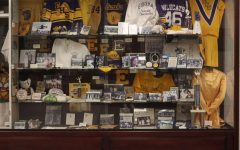 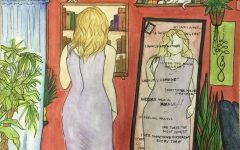