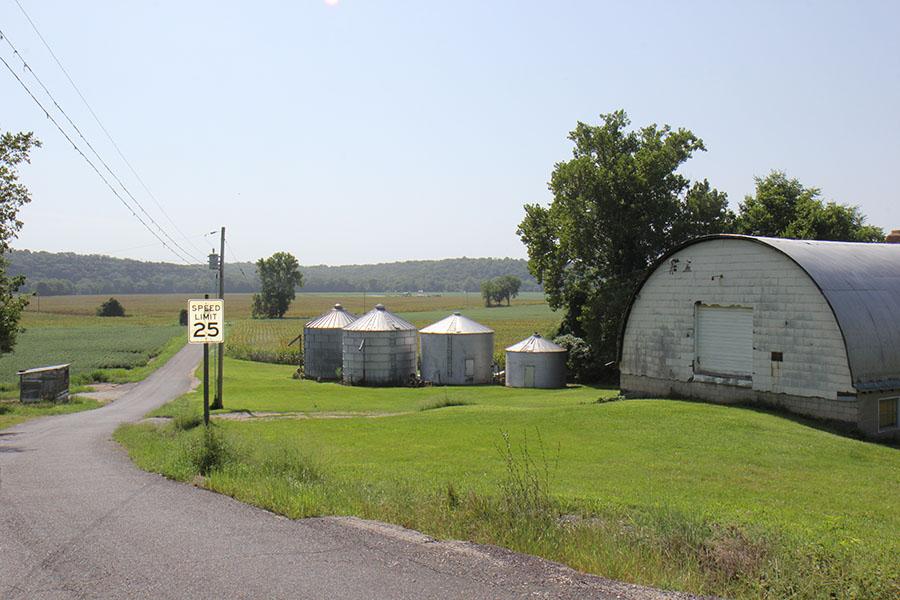 Digging for the answer

Editor’s note: As a news organization, we seek all sides of a story. This story presented a challenge because two of the principle sides remained unreachable. Hub reporters contacted the City Hall, as well as its workers, seven times, over the past month, but no one from City Hall responded to interview requests. Reporters contacted The Winter Brothers Company twice and received no response from them. Despite best efforts, the resident’s side is the only side we could gather evidence from.

In 2001 the mining company Winter Brothers Material Company had plans to build a sand and gravel mine off I-44, just south of route 66.

Although those plans didn’t go through due to the public’s concern regarding the industrial trucks and the use of city roads, the Winter Brothers Company has new plans to build another mine in the same location.

One of the main reasons residents oppose building the mine is the disruption the trucks create by effecting the land.

“It bothers me because the trucks are driving around and making a lot of noise,” Jordan Smith (12) said. “I don’t want them tearing up my farm fields.”

Smith is a current resident of the neighborhood near the mine and not the only student worried about the mine.

“Right now we have a beautiful view of the crops, farmland and everything else from our house,” Andrew Beste (10), said. “The mine would take away that view.”

As simple as a farm view may seem, the mine poses other serious threats.

“There is no law that can keep them from using Augustine Rd, and as a truck driver, all the trucks are independent contractors,” Dr. Steven Sanders, representative of Save Our Homes Eureka, said. “So other than people complaining about it, there is no law to keep them from doing it. That’s one of our worries.”

Dr. Sanders believes that it is unfair to residents, like himself, who want to enjoy where they live, but are restricted by the making of the mine, due to the unsafe conditions.

“People probably wouldn’t be able to walk to Kircher Park anymore or ride their bikes,” Mrs. Lisa Bircher, resident near mine, said. ” They wouldn’t want to use those roads because of the size of the trucks and all the noise and fumes. ”

In addition to the location of the mine, the noise is also an issue for residents.

“Our property backs up to a hill that rolls down to the fields, and right now we can currently hear the planes at the little airport they have down there,” Mr. Lee Kropp, member of Save Our Homes Eureka, said. “It’s going to turn out that we’ll hear this quarry for the next 20-40 years, and it’s only on phase one of the operation.”

Along with safety issues, this mine will destroy some of the history in Eureka. Citizens are worried the mine will take away from the authenticity of the area.

“The Wallach name is big in Eureka. They’ve been here forever. They owned all that property, which was farmland,” Sanders said. “I run into people all the time that say, ‘Yeah I used to farm that land,’ or, ‘I used to play on that land,’ and they’re 60 years old.”

For generations, families in Eureka have worked and farmed in this area. This land brings back many memories, and the people are worried the mine will destroy the history, and meaning behind the land.

Mrs. Laine Jeep, member of Save Our Homes Eureka, said she is the fourth generation in her family that has been a resident of Eureka, and she would hate to see it being taken over by a mine.

Nothing has been resolved yet, but both the citizens of Eureka and the Winter Brothers Company are claiming to solve the issue through Eureka City Hall meetings.

Hub reporters will be attending the Planning & Zoning Meeting at the Eureka City Hall to be informed on the progress of the decision to mine or not, Sept. 24. 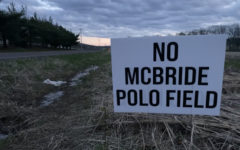 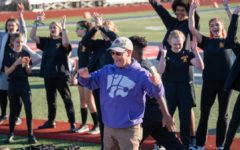 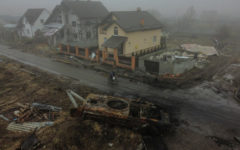 Everything you need to know about the Ukrainian-Russian Conflict 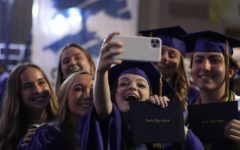 GRADUATION ALTERATION: The Class of 2022 faces uncertainty regarding graduation ceremony

The spring season is a great time to dive into a new book. The Bugle has compiled a list spanning various genres, perfect for spring reads. The Lak... 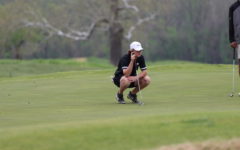 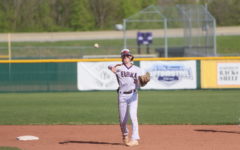 Varsity baseball goes into the season with high expectations